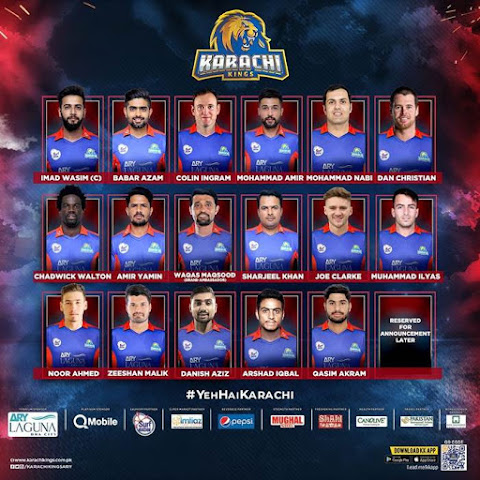 Karachi Kings is a Pakistani professional franchise twenty20 cricket team that competes in the Pakistan super league (PSL). The team is based in Karachi, the provincial capital of Sindh, Pakistan.

The current champions are Karachi Kings who won their first title defeating Lahore qalandar on 17 November 2020 in Karachi. 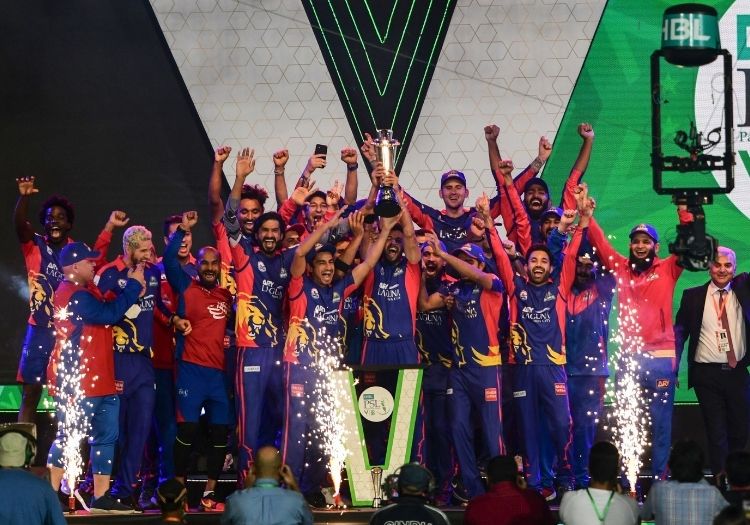