IPL means the Indian premier league.IPL was established in 2008 and currently consists of eight teams in eight cities across India.  As of November 2020, there have been thirteen seasons of the IPL tournament. In this league, all country players play in different teams. 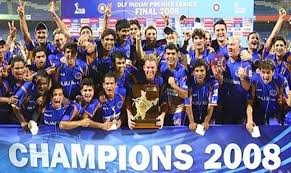 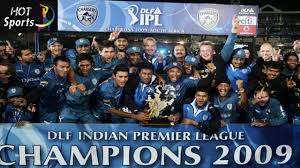 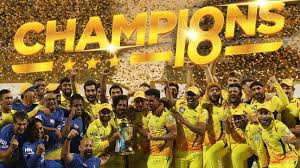 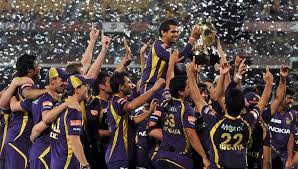 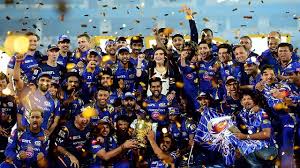 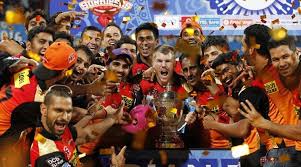 Sunrisers Hyderabad is a good team in IPL. But this team win just one 1 title in IPL history. This team wins the title in 2016.