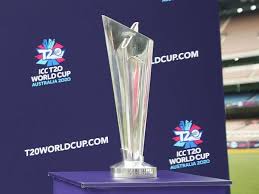 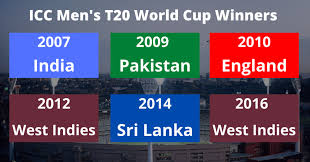 INDIA UPCOMING SCHEDULE In this article, we are discussing the Indian cricket team’s upcoming matches and series 2021. Both team INDIA AND NEAWZELAND tour of  ENGLAND. After this series

NEW ZEALAND VS BANGLADESH Bangladesh tour of New Zealand in March and April. On this tour, both teams play 3 T20s and 3 ODI in Different places.  DateMatch DetailsTime Mar